The first BSATCOP spin-off has arrived! 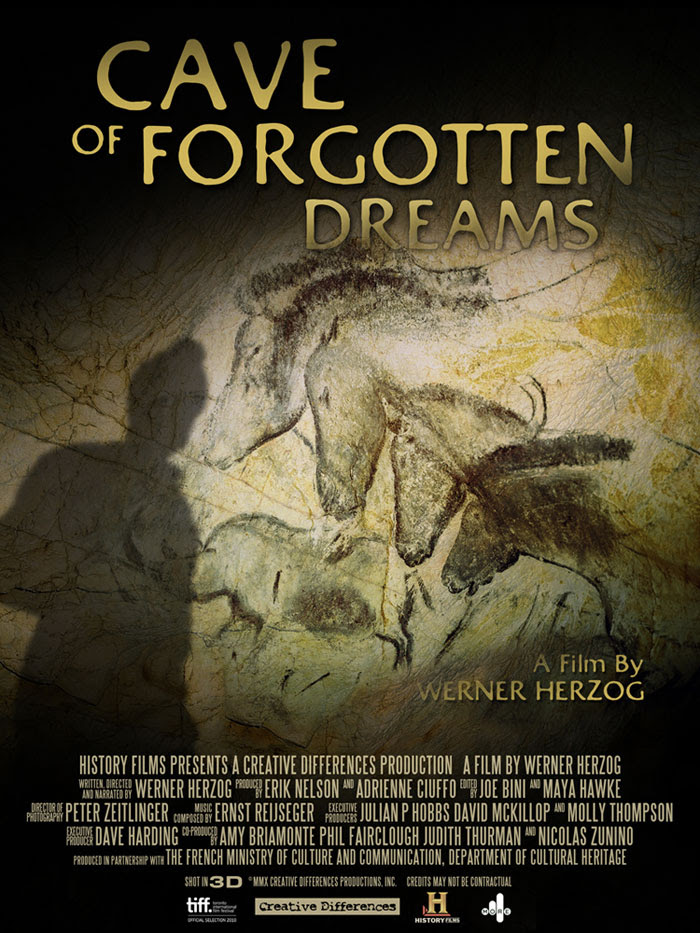 In this zany mockumentary CAVE OF FORGOTTEN DREAMS, Dorian Newstead reprises his role as eccentric Fairport Academy headmaster Werner Herzog, who in an effort to stave off his mid-life crisis takes up spelunking. Hilarity ensues as he and his ragtag band of mates, including Peter Zeitlinger as the gruff Austrian cameraman, embark on a series of madcap adventures in France. Watch out for a side-splitting cameo by Frédéric Mitterrand as the Clouseau-esque Minister of Culture!

Coming in 3D to a multiplex near you, COFD is sure to be the sleeper comedy hit of 2011 - comparisons are already being made to THE HANGOVER and WILD HOGS.